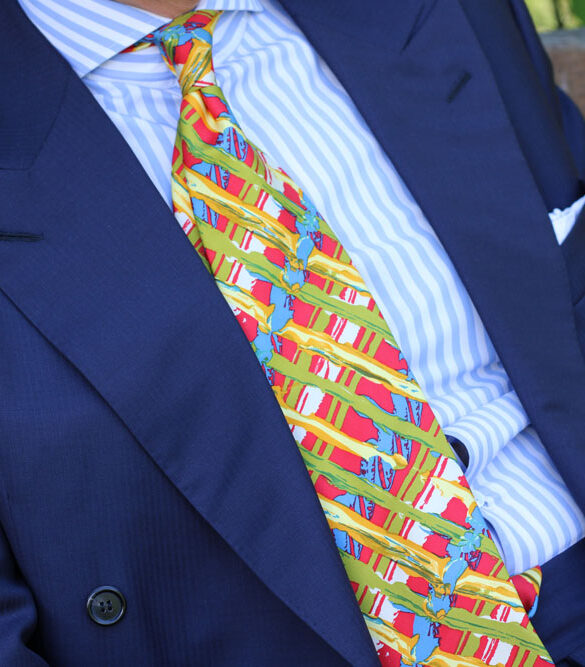 The first suit made for me by Salon Hartl in Prague was an instant success. I loved everything about it, the tweed, the fit, the look, the style and the workmanship. I was equally happy with the second order, a lightweight sportsjacket made of linen and silk fabric that I found at Jungmann & Neffe in Vienna. I had pair of odd trousers made to match this jacket and after that a pair of midgrey cavalrytwill trousers to match the jacket of the tweed suit. After two single-breasted coats and three pairs of trousers with a flat front and cross pockets I wondered how my Czech tailors would cope with a double-breasted suit with pleated fishback trousers. The fabric was a length that I had found on Mr Hartl’s shelve in Prague, a lighweight dark blue herringbone woven in Italy.

I love using fabrics that I find as a piece, however they may have one drawback. A length can limit our choices as the amount of fabric is sometimes limited. This was the case here. When I picked the fabric in Prague I was still planning on another single-breasted suit. When I changed my mind it turned out that the length may not be sufficient for the suit I had in mind. Nevertheless Mr Hartl said that he would manage. So I sent photos to give him an idea of the suit that I had in mind. This first idea included an unvented jacket, which was dropped before the first fitting was prepared.

A couple of weeks later it was ready and we met in Berlin. It was snowing and I wore a tweedjacket and corduroys, the trousers felt like the proverbial “fazzoletto“ when I slipped into them. They fitted alright but the front needed some cleaning up. I wasn’t entirely happy with the balance either, so they were lowered in the front. We had agreed on forward pleats but it turned out that with the very lightweight fabric two pleats didn’t look right. There was unfortunately not enough fabric left for two more pleats so we agreed on reverse pleats to fix the matter. The back of the trousers was very good, cut like traditional fishback trousers. The coat was a tad short, we also agreed that the notch should be lowered a little bit. The position of the outward chestpocket was perfect. I don’t like high chest pockets and Mr. Hartl has always positioned them perfectly to my taste. We agreed on a second fitting and met a couple of weeks later.

At the second fitting the trousers had improved very much, nothing was left to fix except for some minor things. I wanted them to fit more snugly in the hollow of the back and we also adjusted the length. I like the trousers of my double-breasted suits a bit wider at the bottom because I find them more elegant that way. I also find that the trousers hang better, especially when their made of a very lightweight fabric. The coat had the perfect length at the second fitting. There was a little issue at the right shoulder over my shoulder bone, my usual problem zone. Made some chalk marks so they could create more space there. The sleeves were a bit short. The buttonholes were finished already, nevertheless Mr Hartl promised to let them out. Like most tailors in Savile Row he only cuts open two of the four buttonholes at the sleeves which allows the sleeves to be lengthened at this stage. The fit of the sleeves was perfect with a snug fit around my shirtcuffs. After this fitting the suit was going to be finished, nevertheless we agreed to see it on me one last time instead of sending it. So we met for a third time in Berlin about one month later. The only issue we found then was a tiny bump over my shoulder bone. Mr Hartl fixed that immediately by opening the shoulder seem and manipulating the thin cotton pad. This took him only 10 minutes all in all and the result was excellent.

The first double-breasted suit is another successful order. It’s an excellent synthesis of my initial idea and their house style which tends towards a slightly shorter coat and less waist suppression. I find that this double-breasted suit has a rather unique line which is not English, nor Italian. I felt very much at home in it since day one and every time I’ve worn it in the following months it felt more like a part of myself. 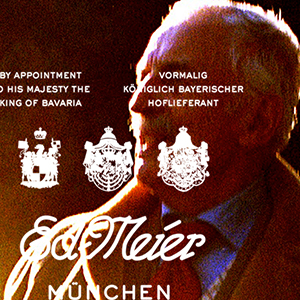 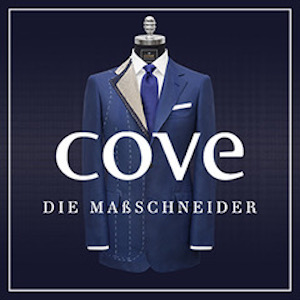 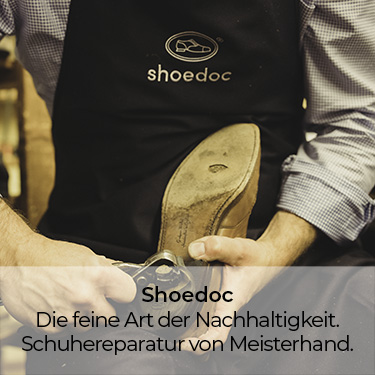 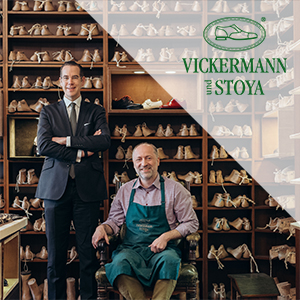 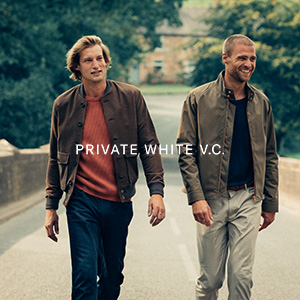 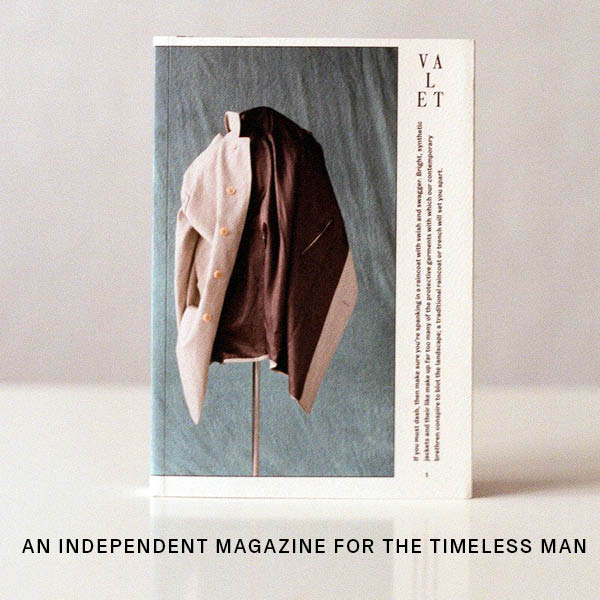 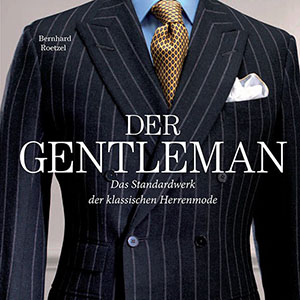 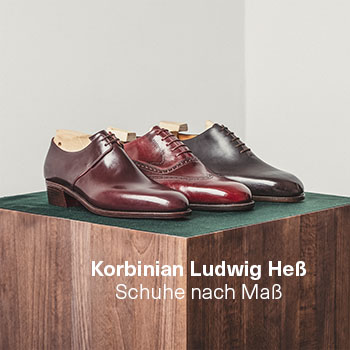